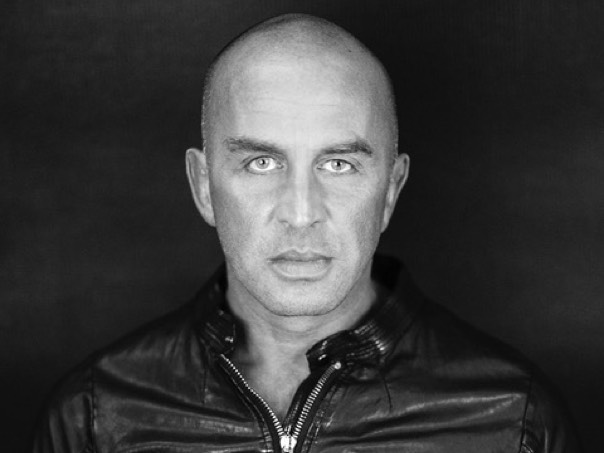 As of season 2015/16, Jacopo Godani has been appointed Artistic Director and Choreographer of the Dresden Frankfurt Dance Company, following the great legacy of the Frankfurt Ballett and the later Forsythe Company. In a matter of three seasons, he evolved the ballet and propelled it to the top of the international dance scene. Under his direction, the Dresden Frankfurt Dance Company has not only gained great recognition among its German audience but is also widely recognized by the international press as one of the most important companies of the international art scene . Following the opening performances of the world-renowned Grec Festival Barcelona in 2017, the newspaper El Mundo described the work of Godani as “a form of art that is entirely contemporary and revolutionary, without losing the very attributes that define its essence: technical virtuosity and pathos“.

Godani is perceived as a multi-talented artist as he conceives all stages of his work: from the initial choreography through to designing the spaces, environments and stage settings in which his creations are being performed, writing texts and concepts for his dramaturgical work, designing the costumes, engineering and developing innovative ways of using lighting, video and projections, and creates/edits music for some of his pieces. Godani strives for a collective of like-minded professionals to collaborate on the development of original concepts that require a creative and innovative concept to reflect the progressive perspective of our contemporary world.