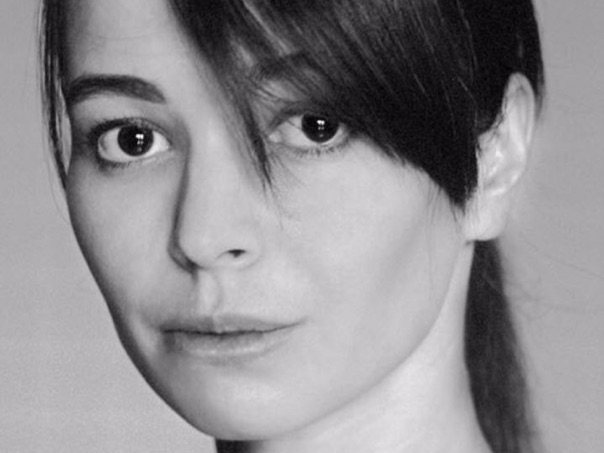 Born in St. Petersburg (Leningrad), Diana Vishneva entered the Vaganova Academy of Russian Ballet at the age of 11. In 1994, she had won the Grand Prix and Gold Medal at the Prix de Lausanne before graduating and started to dance the leading classical roles at the Mariinsky Theatre while still being a student. As well as the ballets of Fokine or Petipa, she mastered choreographies by Balanchine, Ashton, MacMillan, Grigorovich, Neumeier, Forsythe, Béjart, Petit, and Preljocaj, dancing on the world's leading stages including Metropolitan Opera, Opera de Paris, Bolshoi, and the Royal Opera House. In 2005–2017, she was a principal dancer with American Ballet Theatre.

On her career path, she enjoyed performing in ballets staged exclusively for her by such acknowledged names in the ballet world as John Neumeier, Jean-Christoph Maillot, Aleksey Ratmansky, Carolyn Carlson, Pina Bauch, Mats Ek, and others. Vishneva commissioned three individual ballet programs, such as “Beauty in Motion” (2008),”Dialogues” (2011), and “On the Edge” (2013), which won 5 national prizes of the “Golden Mask”.

After fifteen years of her career, she established the Diana Vishneva Foundation. Its mission is to make ballet more approachable for various social groups, promote ballet art and initiate new art projects in cooperation with foreign dance companies and choreographers, hold exhibitions and other cultural events, provide targeted support for ballet artists who have sustained professional injuries and provide social support upon retirement.

In 2013, Diana Vishneva established the international contemporary dance festival Context. Diana Vishneva. It takes place in Moscow and St Petersburg every year. The festival provides support and opportunities to the young choreographers in Russia and showcases the world's best contemporary dance productions. Its mission is to show the world of contemporary choreography at its best and, above all, to help talented directors make a name for themselves and attain their proper position in the community of foreign masters of dance.

In 2017, Diana established Studio Context in St. Petersburg, promoting the idea that the art of dance can be accessible for all people disregarding their training level or physical abilities. Vishneva holds some of the most prestigious awards, including the “State Prize of Russia”, the “People's Artist of Russia”, the “Best Dancer of Europe”, the “Divine Prize”, the “Prix Benois de la Danse”, the “Golden Sofit”, six “Golden Masks”, and the “Ballerina of the Decade” award.