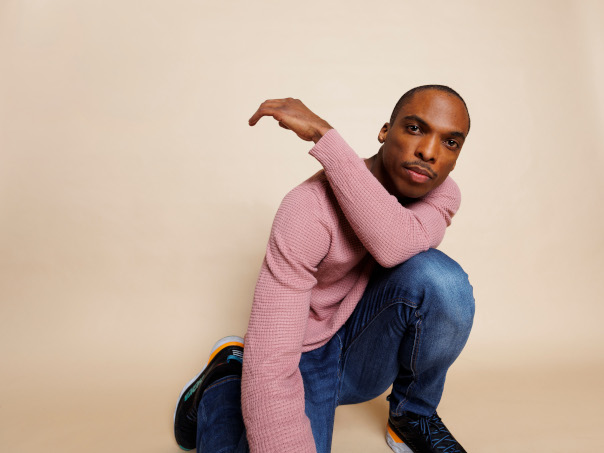 Carlos Blanco, born in 1989 in Pinar del Río Cuba, began in 2001 his dance studies at the Provincial Art School, Raúl Sánchez García and later in 2004, he went on to study at the prestigious National School of Art. In 2007 he was part of the cast of the Corpus Spíritu, Alma Company, directed by Tangin Fong Matos. In 2009 he became part of the world famous Danza Contemporánea de Cuba, under the direction of Miguel Iglesias and later reached the category of Principal Dancer where he performed works by some of the most renowned choreographers of today. In 2013 he presented „Deslinde“, choreography of his authorship with Lisvet Barcia. In 2015 he joined Acosta Danza, led by world famous Cuban ballet dancer Carlos Acosta. He obtained the Male Performance Award from the UNEAC and the Ramiro Guerra Award Interpretation Award in 2017. Carlos Luis has performed all over the word in some of the most iconic festivals, Galas and opera houses. He worked for new roles as such as for principal parts by contemporary choreographers of our time, a.o. Rafael Bonachela, Annabelle Lopez Ochoa, Kenneth Kvamstrom, Jan Linkens, Itsik Galili, Tangin Fong Matos, Sidi Larbi Cherkaoui, Goyo Montero, Carlos Acosta, Saburo Teshigawara, Juliano Núñez, Miguel Altunaga, Marianela Boan, Maria Rovira, Jorge Crecis and Pontus Lidberg. Since season 2020/2021, he is a member of Ballet Nuremberg.