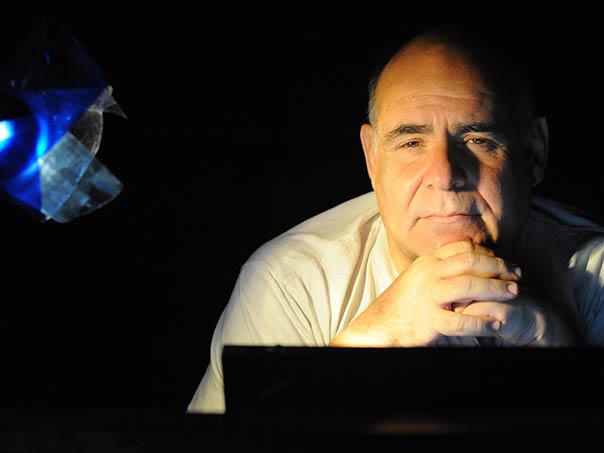 Avi Yona Bueno, also known as Bambi, began his career as a lighting designer for rock concerts. He has designed shows for leading Israeli singers and bands including Ofra Haza and Rita as well as for international stars including Nina Simone, Dizzy Gillespie, Louis Armstrong, and Chick Corea. In the 1980s, Bambi moved to London, where he worked for the Pink Floyd lighting company and Britannia Row Productions. He also designed the lighting for Meatloaf and toured Europe with popular artists including The Cure, The Commodores, and the Thompson Twins.

Upon his return to Israel, Bambi began designing for the theater. He worked with prestigious repertory theaters such as the Cameri Theatre and the Habima National Theatre as well as fringe and experimental theater productions. Bambi currently serves as the resident lighting designer for the Gesher Theatre and the avant-garde Itim Theatre Ensemble, founded by Rina Yerushalmi. He has been widely acclaimed for his impact on the field of lighting design in theater and has been honored with numerous awards including the 1995 Moshe Halevi Tel Aviv Prize for transforming lighting design in Israel into an art form. In 2011 Bambi received the Theatre Award for Best Lighting category fo Gesher Theatre's production of "Six Characters in Search of an Author."
In 1992, Bambi began designing for dance. At Batsheva Dance Company, where he is Resident Lighting Designer, he has designed lighting for Ohad Naharin’s Kyr, Passomezzo, Mabul, Arbos, Perpetuum, Black Milk, Sinking of the Titanic, Queens of Golub, Anaphaza, Sabotage Baby, Virus, Kaamos, Z/na, Moshe, Zachacha, Mamootot, Telophaza, Furo, Three, and MAX. He has also designed for Sharon Eyal’s Love, Quiet Village, Bertolina, and Makarova Kabisa. In addition to his role of Batsheva, Bambi has designed for such renowned international dance companies such as the Cullberg Ballet, Carte Blanche, Nederlans Dans Theater, Paris Opera Ballet, the Royal Danish Ballet, and the Alvin Ailey American Dance Theater.

Bambi’s lighting has also illuminated numerous operas, musicals, stadium productions, television productions, museum installations, and architectural projects, as well as the Israeli Opera productions in Masada - 'Nabucco' (2010) and 'Aida' (2011). He is in the process of developing his Tel Aviv studio for creating lighting installations 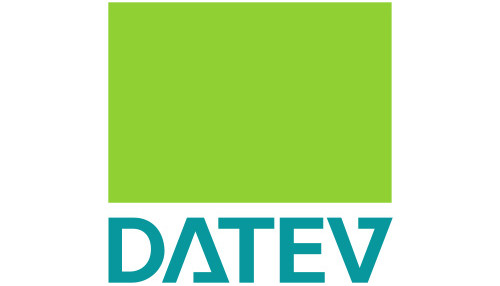 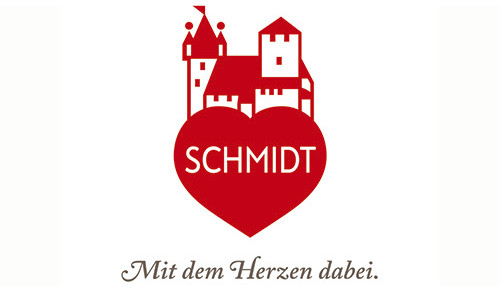 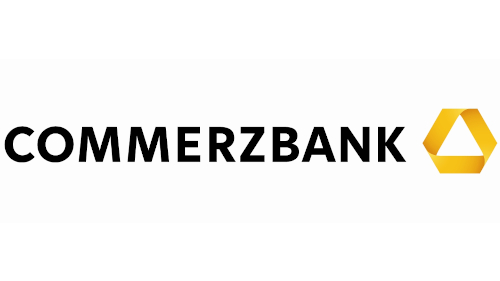